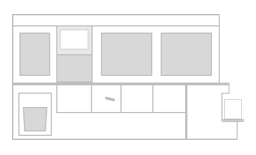 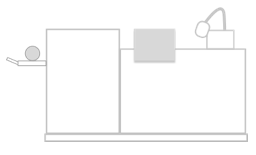 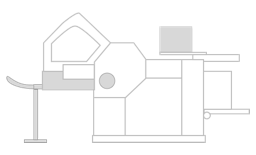 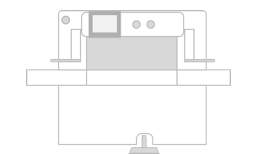 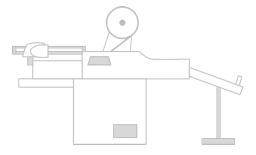 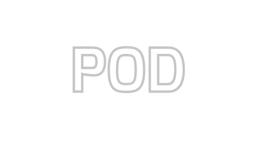 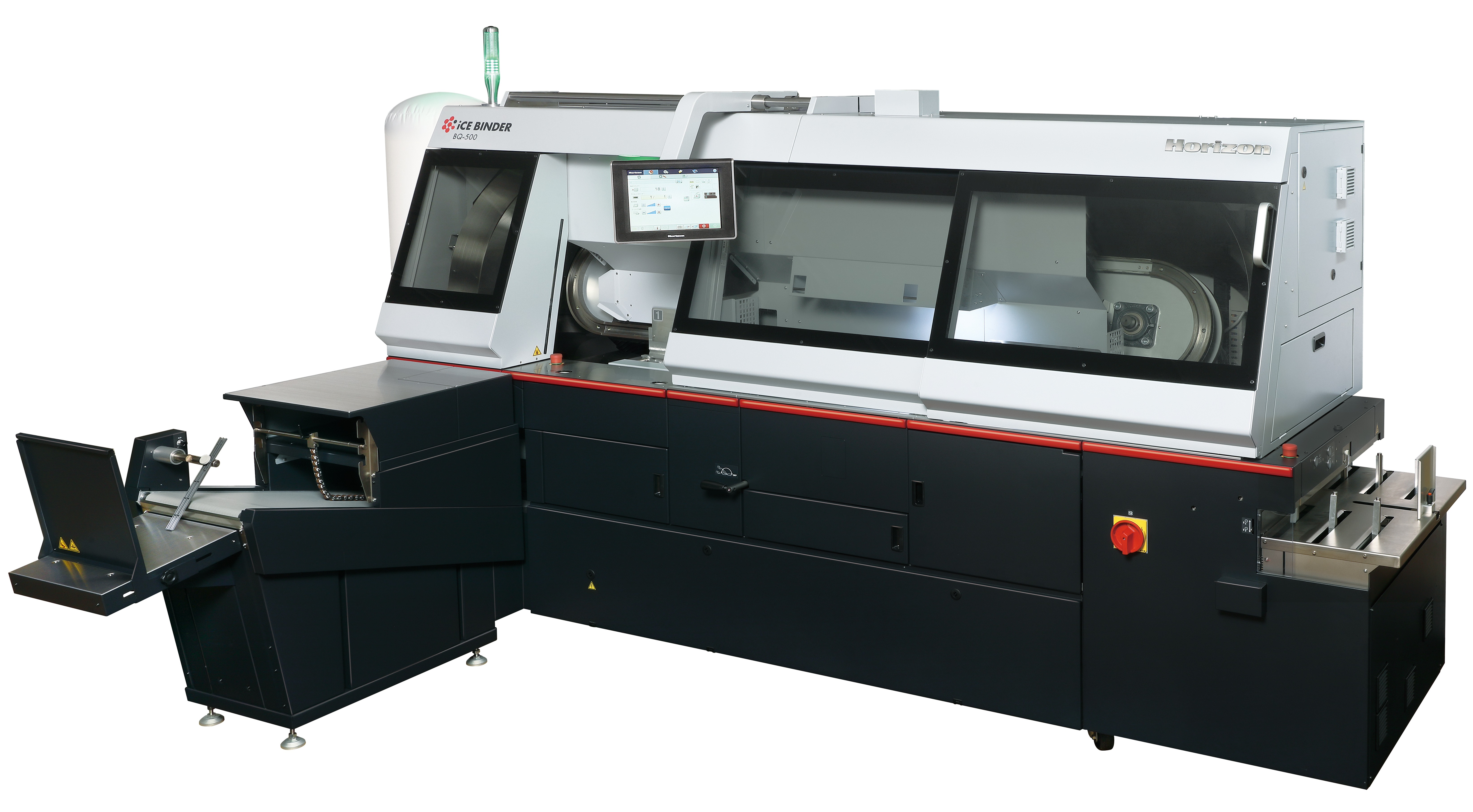 Head of Operations, Jack Clifford, explains the investment: “In 2022 we turned over £32m up from £21m the previous year and we reported 99.5% on time delivery. We expect demand to increase at least 15% over the next 12 months. We wanted to continue with this great level of service so we needed to invest in systems that could manage production and increase our capacity. We reviewed what we had to understand what was needed to make improvements and where the greatest benefits could be realised. We also wanted to invest in solutions that placed less demand on our operators.”

The BQ500 iCE Perfect Binder and an HT300 iCE Three Side Trimmer were chosen to create a self contained book production line. The 800bph Horizon BQ-500 four clamp perfect binder includes highly automated set up via a large 12.1 inch colour touchscreen, memory storage of up to 999 jobs, pre-installed variable software capability and variable thickness production of 5mm. The Horizon HT-300 incorporates iCE LiNK cloud-based workflow as well as the operator focused features. It runs at 1,100 books per hour and offers fast set up and reduced operator touchpoints.

Says Jack: “One of our big goals for the future is to move more into book production. Before the investment everything had to be guillotined separately and that wastes a lot of time. We wanted a stand-alone line that would be ready to manage just the book work. Being easy to run the systems allow for less operator intervention too.”

The final additions were the two fully automated AFV-566FKT iCE Folders. They have been developed to deliver enhanced functionality to tackle a broader range of fast turnround run lengths quickly and efficiently. They feature a new look, advanced colour touch-screen panel cover and a status checking screen for a quick at-a-glance overview. Jack, who added that and two-up folding will be added soon, comments: “We needed two new folders to join the existing fleet for the extra capacity. Collectively, once upgraded, they provide us with the ability to put 1.5m folded items on the floor every day.”

The inclusion of iCE LiNK cloud-based workflow was important for operational oversight and reportability. It provides access to an intuitive easy to use dashboard that relays real-time production analysis for improved efficiency and profitability, remote update capabilities and scheduled maintenance resulting in less downtime. The information is accessible via smartphone, tablet or desktop PC. Says Jack: “The data capture is important for us. We need to see exactly how long jobs take and how much jobs cost us to produce. With iCE LiNK this now gives us that insight”

Jack added the Horizon systems were chosen because: “They are ideally suited to the mid volume work that we produce. We have worked with IFS for years and know the service well. When we call on them they are very reliable. They have been a great partner over the years.”

Optichrome expects to improve the speed, quality and reliability of...

IFS put the spotlight on responsive book production technologies at its...